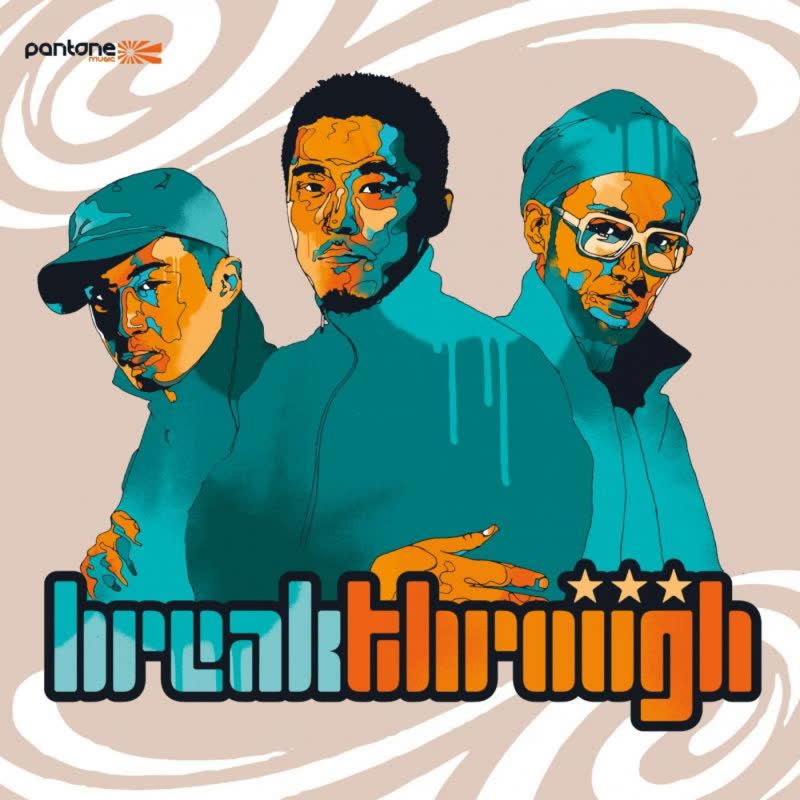 #hiphop #jazz-rap-hip-hop
00:54
04:08
05:55
00:37
04:40
04:03
01:16
03:32
05:25
04:09
00:47
05:17
03:37
04:07
01:29
04:06
00:45
04:18
01:05
04:42
01:36
Back in 2000, DJ Jin started Breakthrough as a party at the legendary Aoyama Mix club in Tokyo. Jin was already well known as DJ and producer for the group Rhymester, widely considered as one of the best hip hop groups in Japan. Soon after, DSK Invisible and Masaya Fantasista joined, and the trio made it their mission to experiment with DJing in order to expand the sound of hip hop and take it to the next level. The Breakthrough album was formed organically as an extension of their monthly DJ sessions. Their eclectic taste is apparent through the diversity of the sounds on the album, unified through a love for timeless music, regardless of genre. This simple and pure approach to making music means that the Breakthrough boys never quite know what they're going to compose next. There's hip hop, break beat, rap, vocal, funk, r&b, jazz, house, broken beat, dub¦ A veritable melting pot of various musical elements, resulting in a hybrid of genres unified by one thing: the groove! The soundscape of Breakthrough is not only brand new, but also formed out of respect for the heritage of music. A variety of guests give additional appeal to the album, with appearances from respected hip-hop stalwart Count Bass D, the hot vocal talents of Ovasoul 7 and Amp Fiddler, and Mark de Clive-Lowe's infamous keyboard skills. Demus (Two Banks of Four/Numbers) who engineered outstanding recordings such as Young Disciples and Galliano, provides his deft engineering skills; executive production comes from Jazzy Sport Production (considered by many to be one of Japans best kept secrets) known for a variety of things including his production work for DJ Mitsu The Beats, a music store in Shibuya (Japan), and a record label for Count Bass D, Maspyke, and SA-RA Creative Partners. The sleeve artwork is instantly recognisable as the handiwork of illustrator Mitch, who designed the covers for both of Amp Fiddler's albums and more regularly for Straight No Chaser magazine. â€œBreakthroughâ€ is a fresh and exciting blend and while such a concoction risks being confusing, the quality of each track and guest performance shine through. The Breakthrough boys are now ready to take their sound to an exciting new level, with a number DJ dates and collaborations planned for the near future. 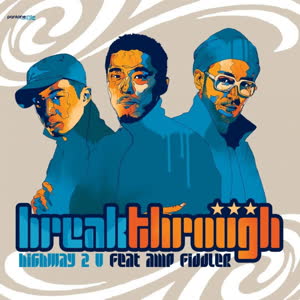 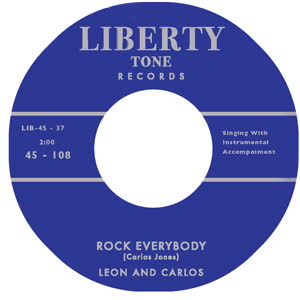 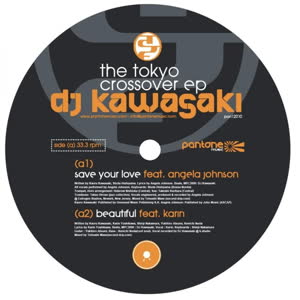 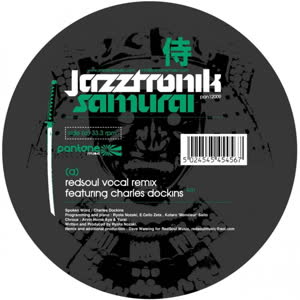 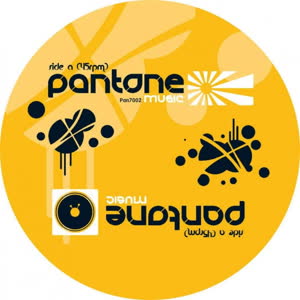 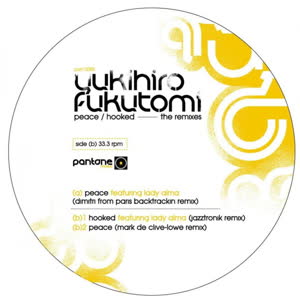 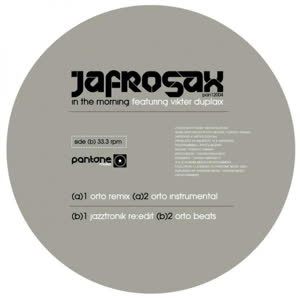 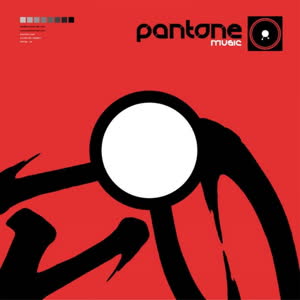 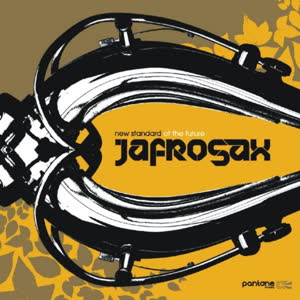 A New Standard Of The Future 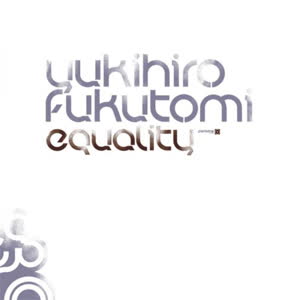 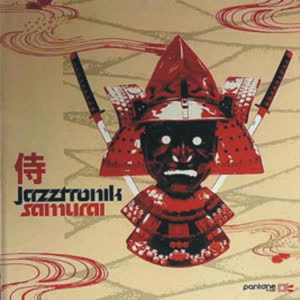 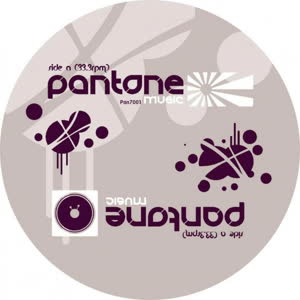 What The Deal? (feat. Phife Dawg) 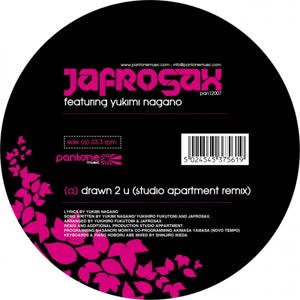 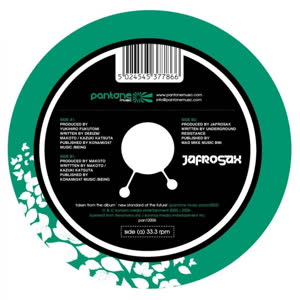